Healthcare is one of the emerging sectors in India but the cost for the common man is a point of concern. Very recently the National Pharmaceutical Pricing Authority (NPPA) has decided to cap prices of coronary stents. The costs are expected to reduce between 30% to 80%.

In July 2016, Government of India had initiated a step to include the stents (tiny wire mesh tubes used widely by surgeons to unclog arteries and prevent heart attacks) in the National List of Essential Medicines (NLEM) leading to expected steep drop in their prices.

As per the passed Order, since hospitals also function as stent retailers, in many cases, they would be required to display prices prominently. They have also been ordered to separately mention the stents cost along with the brand, manufacturer/importer, batch number and other details in billing to patients.

The government of India has said that the ceiling prices have considered ethical profit margins, R&D costs. But Medical Technology Association of India has expressed disappointment with the decision to cap prices saying the “move will reduce the options available for the Indian patient”.

According to the National Interventional Council registry, use of stents in India has exponentially increased. Close to five lakh stents were implanted in 2015. As per the statement from a renounced cardiologist from Sir Ganga Ram Hospital, Delhi – India is currently witnessing nearly 2 million heart attacks a year. Yet many times patients or their immediate family members opt to keep the patient in the degraded heart condition than to perform angioplasty owing to the sky-high cost involved in the surgery which ultimately leads to death. 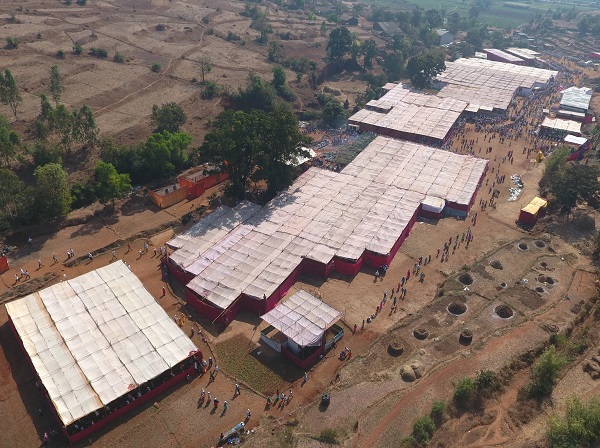 A mixed-bag of news from various corners of India