New Delhi : The army briefed the members of the Parliamentary standing committee on Defence about the surgical strikes carried out in PoK. The briefing of this successful campaign was given by Lt. General Bipin Rawat. However, the army clarified that no questions would be accepted during this briefing. External Affairs Ministry Spokesperson, Vikas Swaroop refuted the news report that appeared in a Pakistani newspaper about the ‘Surgical Strikes’ by calling it absolutely baseless. Moscow : Russian President Vladimir Putin whilst assuring that India is Russia’s privileged strategic partner, made a mention of the BRAHMOS supersonic missiles and the fifth generation fighter aircraft. Referring to the inclusive cooperation between Russia and India in the defence sector, President Putin promised that this cooperation would continue in the future too. At the same time, he also stated that groups like BRICS, which have been established with the support of cooperating countries like India and China, are also playing a major role in maintaining international stability and an equitable world order.

Banavali: ‘The neighboring country of India is the mother of terrorism with all the terrorist organizations of the world linked to this nation’, in these words, Prime Minister Narendra Modi strongly condemned Pakistan in his speech at the BRICS summit. A tough stand has been taken against terrorism in the BRICS resolution also, which signifies a political victory for India. Although there is no direct mention of Pakistan in the resolution, it is apparent that India has successfully managed to use the BRICS platform to isolate Pakistan, because the phrase ‘cross-border terrorism’ clearly points finger towards Pakistan only. New Delhi : Prime Minister Narendra Modi met President Pranab Mukherjee amidst angered reactions emerging from the entire nation against the cowardly terrorist attack which took place in Uri in Jammu-Kashmir. Prior to this meeting, Prime Minister Modi chaired a high-level meeting related to defense. As a result the events seem to be picking up pace in the capital city of New Delhi indicating that the Indian government was gearing up to give a befitting reply to Pakistan who perpetrated the terrorist attack in Uri. The Indian military have also given similar signals and the military spokespersons have also made public, strong evidence Pakistan’s hand in the said terrorist attacks. 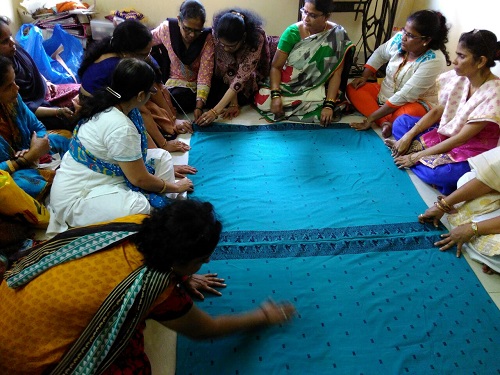