Even if leaders like Wilders and Le Pen are defeated, unrest against EU may persist : British research group London : A wave of unrest against the European Union (EU) has gripped the entire Europe. The parties with aggressive ideology, who oppose EU, may demand referendum in their respective countries. It is possible in France, Netherlands and Italy. The parties with aggressive ideology in these countries, are putting up a lot of pressure on the major political parties. The pressure is so intense that even if the leaders of these parties will not get opportunity to lead their countries, the demand for referendum shall be pushed ahead, warned Mark Little wood, the Director General of ‘Institute of Economic Affairs’ in Britain.

‘US committed to assist European nations despite differences’, assures US Ambassador to the United Nations Nikki Haley New York : While there is a state of uncertainty in Europe due to the policies of the US President Donald Trump, the senior leaders and officials of the Trump administration are trying to reassure Europe. A few days ago, the US Vice President and the Defense Minister, while in Europe for the ‘NATO’ and ‘Munich Security Conference’, had made it clear that the European nations will have unwavering support from the US. Following this, the US Ambassador to the United Nations, Nikki Haley also assured that the US will remain committed to support its European friendly nations.

Washington: Analysts have warned that the US Intelligence Agency, the ‘CIA’ along with a group of officials working with the former President Barack Obama’s administration have initiated strong attempts to overthrow President Donald Trump’s regime. There were claims made in this context in an article published on and also in an interview telecast on the US news channel, ‘Fox News’. It has now come to light that the members of the US Congress from the Democratic party were also pressurised to campaign against Trump.

Rocking the ‘Brexit’ bill; Higher Panel of the Parliament of Britain approves the Amendment London : ‘Lords’, the higher panel of the Parliament of Britain, took Prime Minister Theresa May’s Brexit bill by a complete surprise. On Wednesday, the Parliament of Britain permitted the amendment of the ‘Brexit’ Bill. Owing to the process of recurring changes, Prime Minister May happened to cause delays with the negotiations. This has been reflected to be a major jolt for the British government. All illegal immigrants in the US will be deported, as per the new orders of President Trump

Washington : Each and every  immigrant who has entered  and is residing illegally in the US, and posing a threat to the nation will be deported as per the orders of President Donald Trump. There was a severe backlash in US on Trump’s earlier orders on immigrants and there are countrywide protests on this. Despite this opposition, and as per the new orders,  it is now  clear that Trump has made his anti-immigrant  stand  more severe.

The Good and Bad from the World of Science 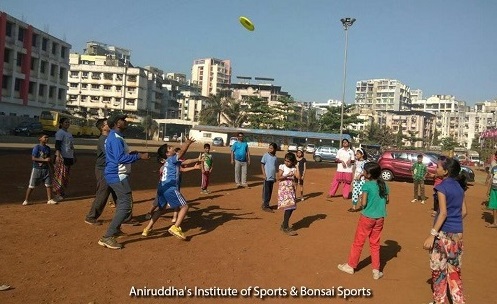