All illegal immigrants coming to the US would be tracked: Republican Presidential candidate Donald Trump

Washington: All the immigrants and refugees currently residing in the USA will be tracked and those with criminal background will be immediately deported, said the US Republican Presidential candidate Donald Trump. He reiterated the stance to build a ‘Wall’ at the US- Mexican border.

Donald Trump, the Republican Party candidate for the US Presidential elections has from the beginning taken an aggressive stand against the issue of immigrants and refugees in his election campaign. While speaking on various issues pertaining to the US like jobs, unemployment, terrorist attacks and economy, Trump has targeted the immigrants and refugees. His aggressive statements over these issues have attracted mixed responses from all over the country.

Washington/Karachi – The US will support the efforts of restoring law and order in Karachi city of Pakistan. However the US expecting to carry out such activities within the bounds of law have expressed their concerns over the human rights violations in the Karachi city. At the same time, the US is keenly observing the proceedings in Karachi, stated the US Ministry for foreign affairs. Post the instigating speech on August 22 by Altaf Hussain, the leader of political group ‘Muttahida Quami Movement’ (MQM), Pakistan has initiated stern actions over this political group. On this background the US has released warning.

Beijing: China too responded to the US deployment of ‘THAAD’ advanced anti-missile system in South Korea. China, known for maintaining top secrecy regarding its defense preparedness, for the first time has exhibited the anti-missile system developed to protect its airspace security. China’s system is believed to be a response to the US ‘THAAD’ system.

Recently, the Air Wing of ‘People’s Liberation Army’ (PLA) performed a military parade. In this parade the anti-missile system capable of launching attack from the ground was displayed. China’s Air Wing gave detailed information on this system. 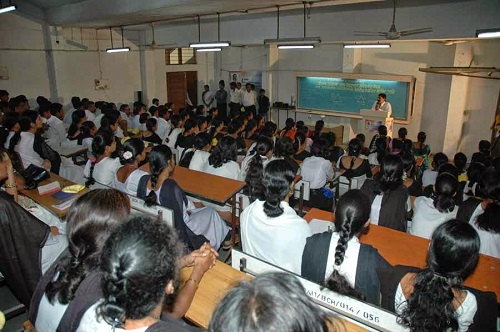