Indian made Fast Breeder Reactor’s work in its final phase

Yekaterinburg (Russia)/Chennai: Over the past 15 years the Indian Atomic scientists are working to build the first indigenous ‘Fast Breeder Reactor’ in Kalpakkam near Chennai. The construction of the nuclear reactor with the latest technology is in its final phase and it is claimed to be a blessing which can provide an inexhaustible source of power supply for India. Department of Atomic Energy is soon ready to launch the completely indigenous fast breeder reactor equipped with the latest technology.

Darjeeling: It has come to the fore that the links of the agitation, being held in Darjeeling since past few days for the demand of a separate state of Gorkhaland, have reached across the border. It has been detected that the agitators here are communicating with their coordinators across the border, with the help of ‘Ham Radios’. With the ‘Ham Radio’ operators, who assist the security forces in the border area, having intercepted suspicious and coded signals of the ‘Gorkha Janamukti Morcha’ (GJM) leaders, It has been revealed that the ‘GJM’ agitators are in touch with their contacts in other countries. Srinagar (PTI): Seven persons have been killed and nineteen injured in a cowardly terror attack on the bus carrying Amarnath pilgrims at Anantnag in Jammu- Kashmir. Further casualties were avoided due to the presence of mind shown by ’Sheikh Salim Gafoor’ the driver of the bus. President Pranab Mukherjee and Prime Minister Narendra Modi have strongly condemned this attack, while there are angry reactions over this from all over the nation. From the US to Germany and from to Bangladesh and Nepal, all have condemned this attack. There is a strong possibility that Lashkar-e-Taiba, operating its network from Pakistan could be behind this attack. 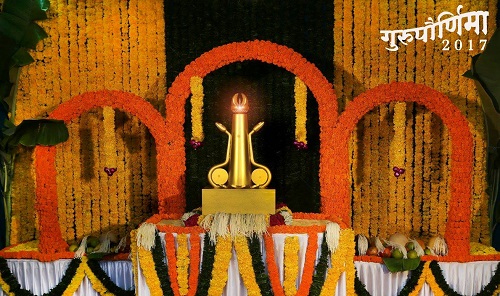